Power Station of Art (PSA) is proud to announce the grand opening of “Proregress: the 12th Shanghai Biennale” on November 9th, 2018. In the meantime, Shanghai Biennale’s signature City Projects will take place in featured public spaces around the city. The 12th edition of the Shanghai Biennale is organized by Chief Curator, Mexican historian and critic Cuauhtémoc Medina, collaborating with co-curators María Belén Sáez de Ibarra from Columbia, Yukie Kamiya from Japan, and Wang Weiwei from China.

Proregress, among the many language discoveries that emerged from E. E. Cummings’ experiment in poetry, introduced in the XIXth section of W ViVa (1931), is a word made of the condensation of progress and regress. As a word made from the combination of progress and regress, Proregress was used to teasingly criticize the Western enlightenment narratives that abide by progressivism, meanwhile suggesting the ambivalence and anxiety of the early 21st century provoked by the transformation and stagnation which firmly contradict both optimists and pessimists alike.

For the Chinese title, the curatorial team chose the concept of “禹步”(Yubu), the basic mystic dance step of Daoist ritual in ancient China. Chief Curator Medina indicates that this vigorous dance step implies values of artworks and inspirations for mankind, in an era of complexity. He noted, “This is also a way to suggest that, despite the anxieties that these artworks convey, they are all permeated by a creative coming and going of ideas, desires, and concepts. These works illustrate a commitment to transforming our sensibilities into new ways of living, mimicking the manner with which contemporary art and culture confront the complexities of our time.”

The curatorial team believes, “This biennale is devoted to exploring the way contemporary artists discuss and evoke the ambivalent nature of our time. The projects and works this exhibition presents attest to the deep involvement of artists around the world in critically researching the present and the past, in terms of the production of forms of aesthetic knowledge and questioning of the role of culture.”

The 12th Shanghai Biennale presents works by 67 artists and artist groups from 26 countries, including 20 from China, 31 from Asia, and this is also the first time works by Latin American artists will be shown on a large scale in the history of Shanghai Biennale.

Mexican architect Frida Escobedo is in charge of the whole design and plan of this exhibition. Escobedo adopts the concept of corridor and backstage, endowing artworks with unique spaces for narratives and composing visual connections among the exhibitions on the 1st-3rd floors of Power Station of Art. Audience members are welcome to wander, linger or get lost in their own mind, with various viewing rhythms enabled by different spaces.

As a unique urban identity and cultural trademark, the Shanghai Biennale has long been committing itself to enabling active dialogues between contemporary art and culture with the booming city of Shanghai. First launched in 2012, its City Projects has now grown to be an integral functioning component of the biennale event. For its 12th edition, the Shanghai Biennale will team up with a rich selection of partners of different backgrounds including: Swatch Art Peace Hotel, Tank Shanghai, Extra Time, Columbia Circle (renewed site of SIOBP), Sinan Mansions, Biblioteca Miguel de Cervantes de Shanghái, and The Paper ·City Hall. With these collaborators, parallel sites will be set up across the city such as pavilion, cinema, laboratory and sound field; as well as dispatching historical investigators and explorers, in the expectation that such innovative forms can help provide distinctive life perspectives to the public as we re-discover Shanghai’s cultural charms.

About the Chief Curator

Cuauhtémoc Medina (Mexico City, December 5 1965)  Art critic, curator and historian, holds a Ph.D. in History and Theory of Art from the University of Essex in Britain and a BA in History from the National Autonomous University of Mexico (UNAM). Since 1993 he has been a full time researcher at the Instituto de Investigacionesstéticas at the National Autonomous University of Mexico (UNAM), lecturer at the Philosophy Faculty and the Postgraduate Department of Art History of the same university, and between 2002 and 2008 was the first Associate Curator of Latin American Art Collections at the Tate Modern. He has widely published texts in books, catalogues and periodicals, and among other things between 1999 and 2013 he was in charge of the art critical section of the Reforma newspaper in Mexico city, titled “Ojo Breve”. A recent compilations on his critical interventions on art in Mexico has been published with the title Abuso Mutuo (Mutual Abuse) by Cubo Blanco and RM in 2017.

About the Shanghai Biennale

First launched in 1996, the Shanghai Biennale is not only China's most established and influential international biennale of contemporary art, but also one of the most important biennales in Asia. With its changing theme every two years, the biennale has always taken Shanghai as its primary focus, gathering the most talented and cutting-edge international curators and artists at the pinnacle of the industry, to explore the ultimate connection between urban life, contemporary art and the public. It has also become a large-scale biennale platform in Shanghai for the exchange and exhibition of contemporary art pieces.

About Power Station of Art

Established on Oct. 1st, 2012, the Power Station of Art (PSA) is the first state-run museum dedicated to contemporary art in Mainland China. It is also home to the Shanghai Biennale. Renovated from the former Nanshi Power Plant, PSA was once the Pavilion of Future during the 2010 Shanghai World Expo. The museum has not only witnessed the city’s vast changes from the industry age to the IT era, but also provided a rich source of inspirations for artists with its simple yet straightforward architectural styles. 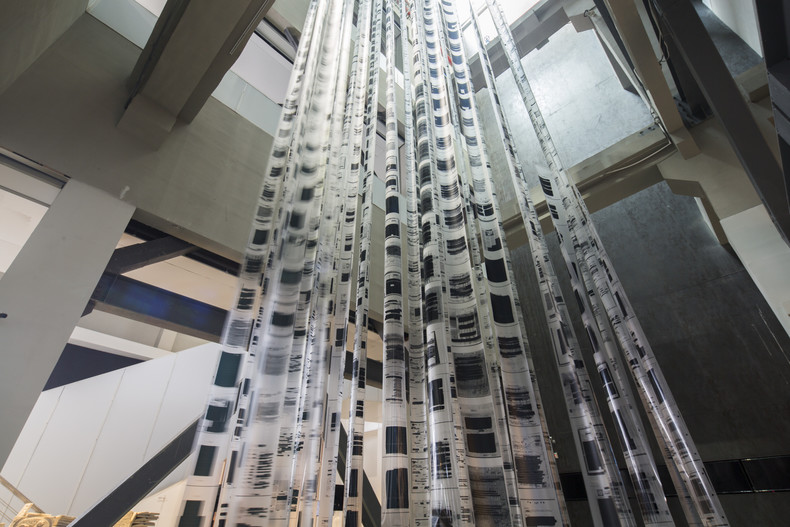 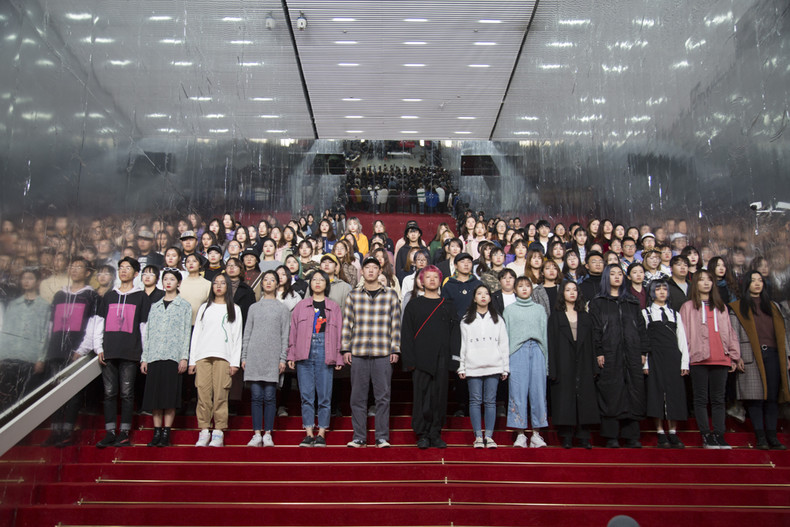 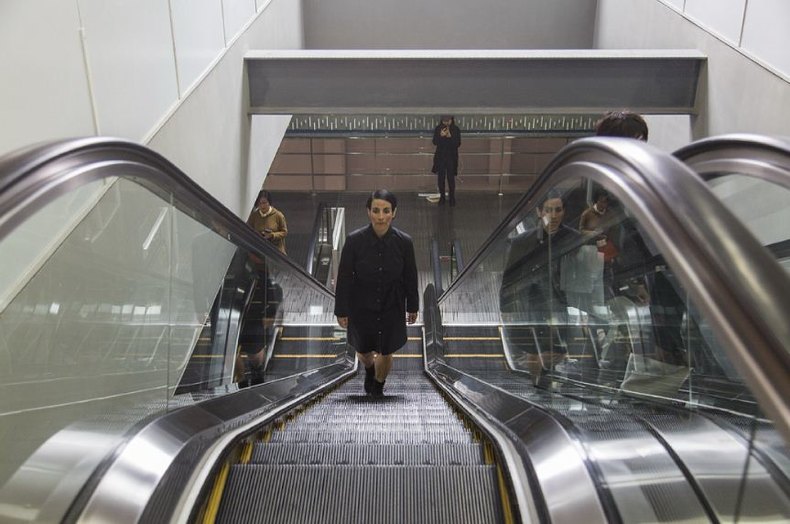 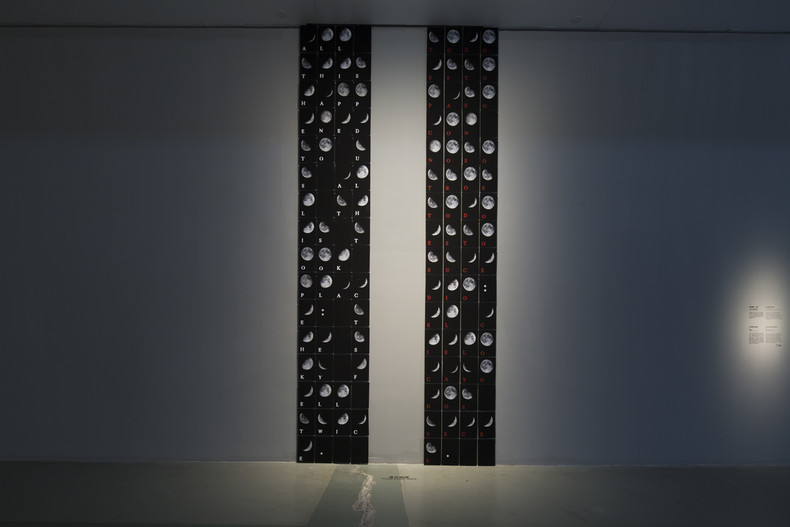 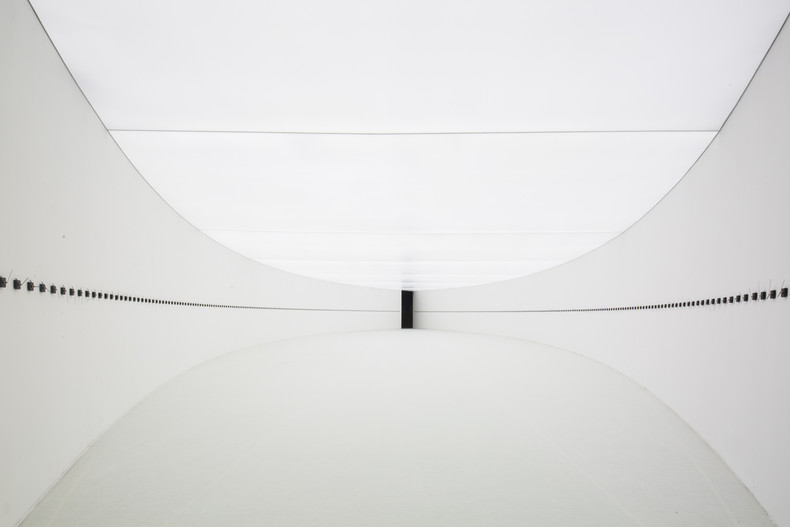 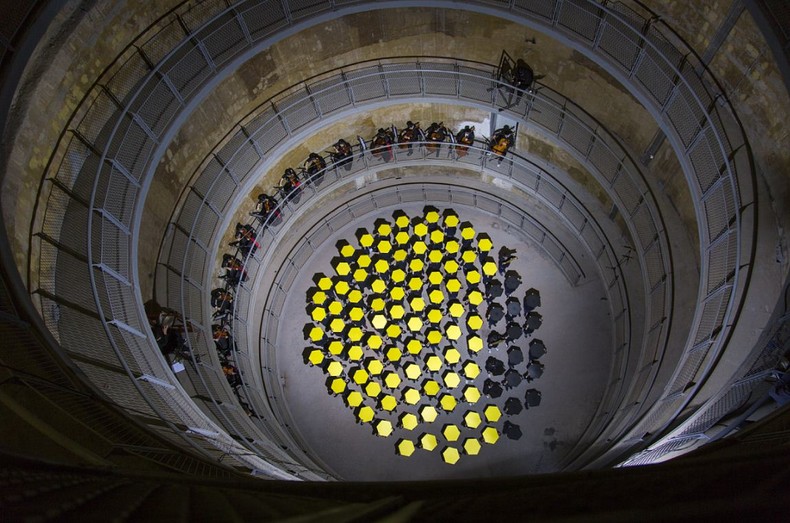 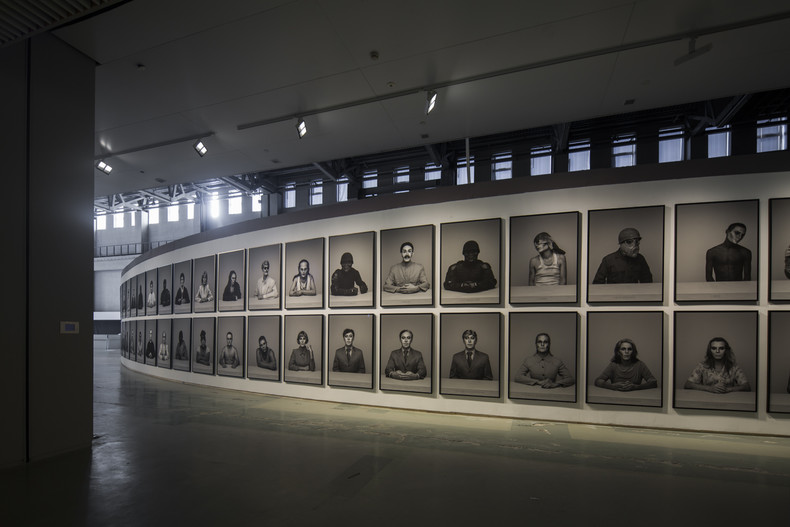 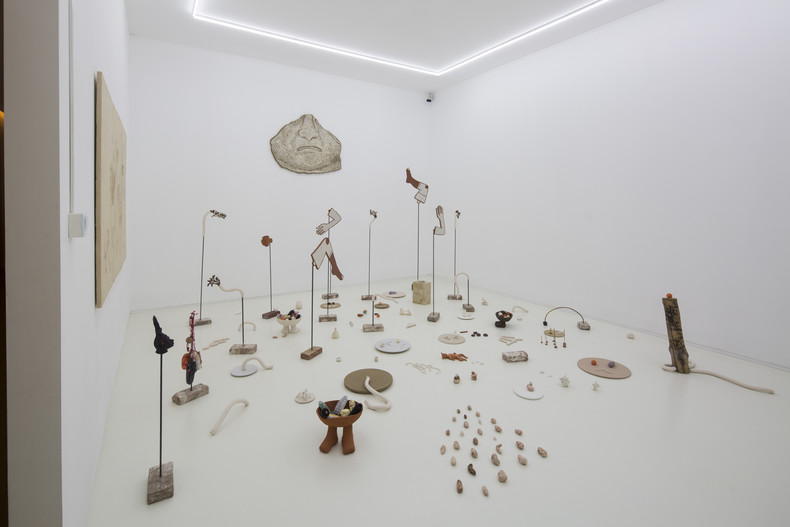 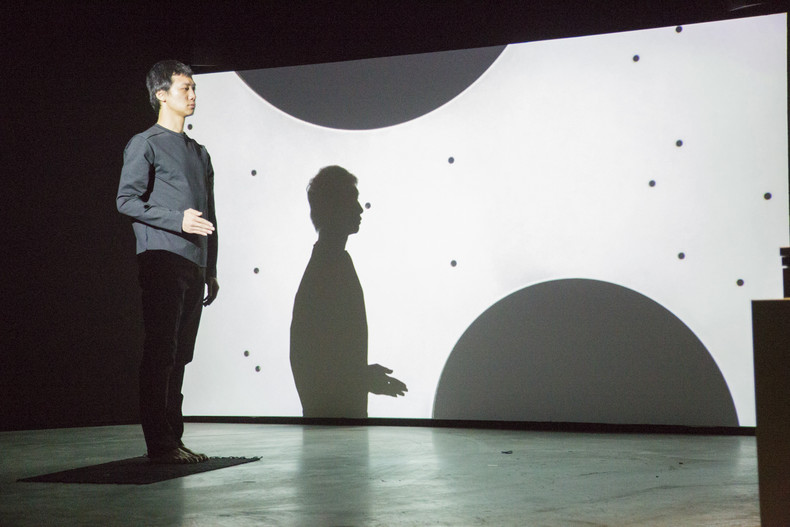 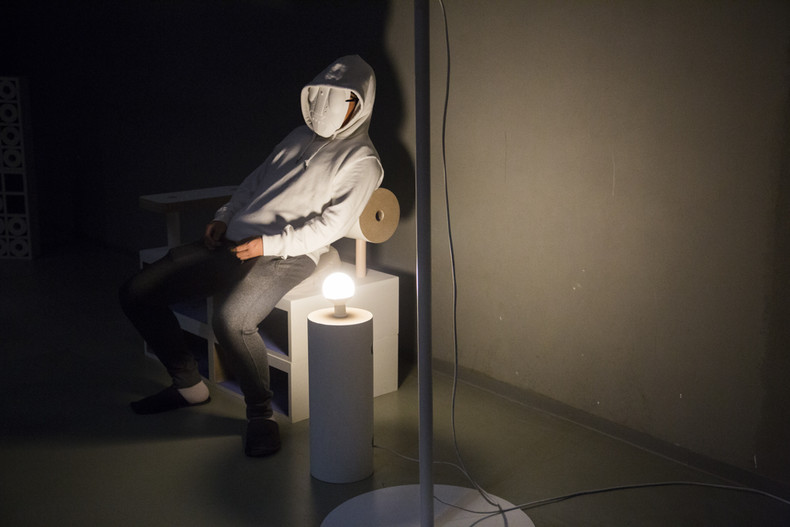 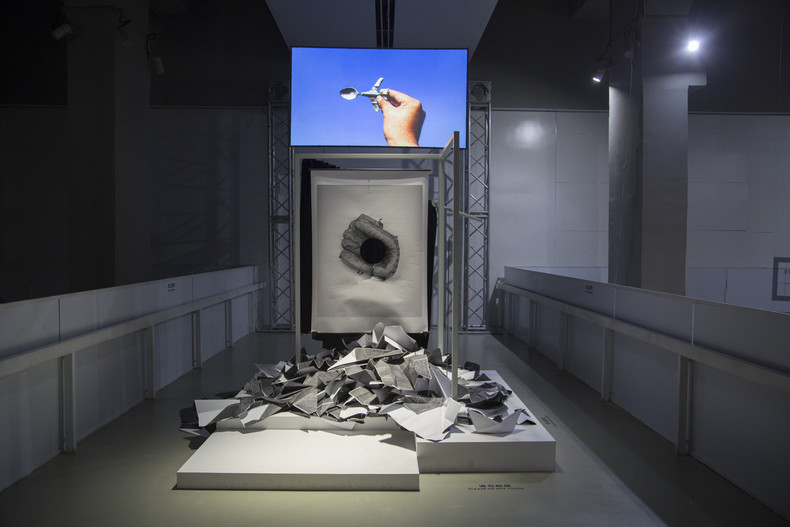 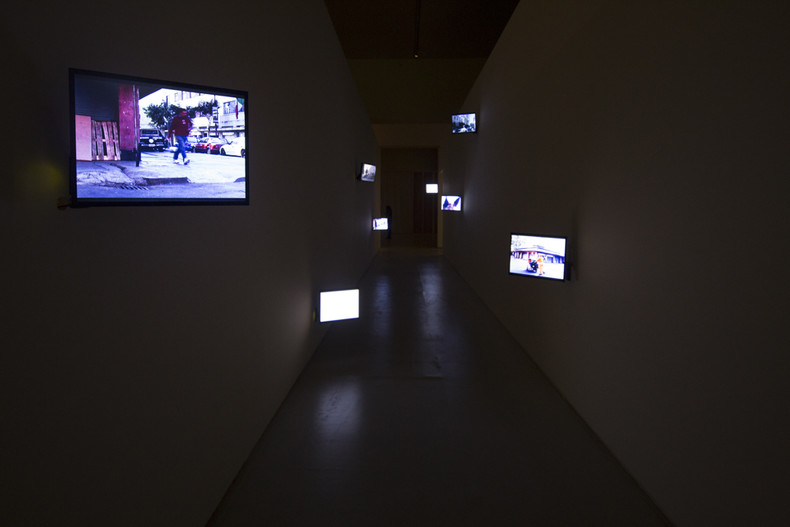 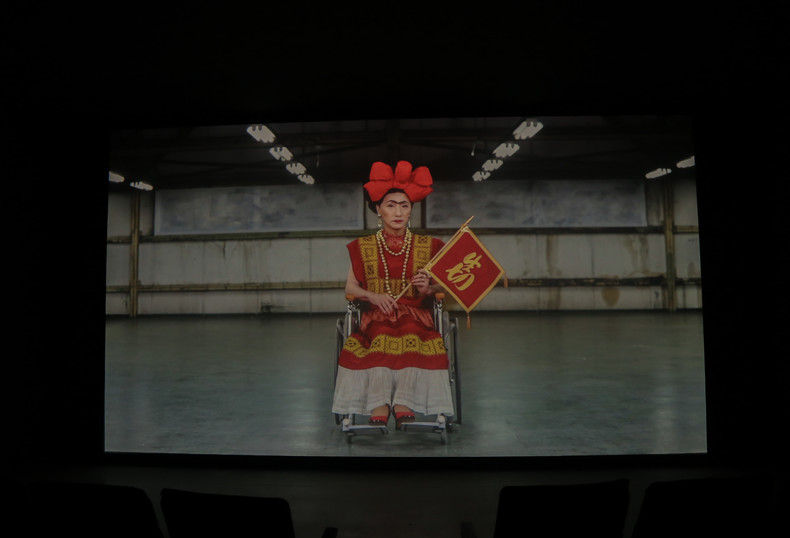 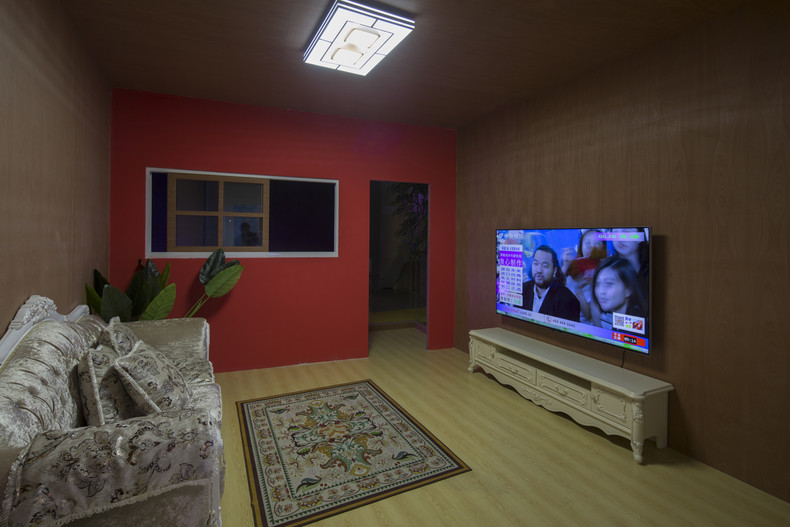 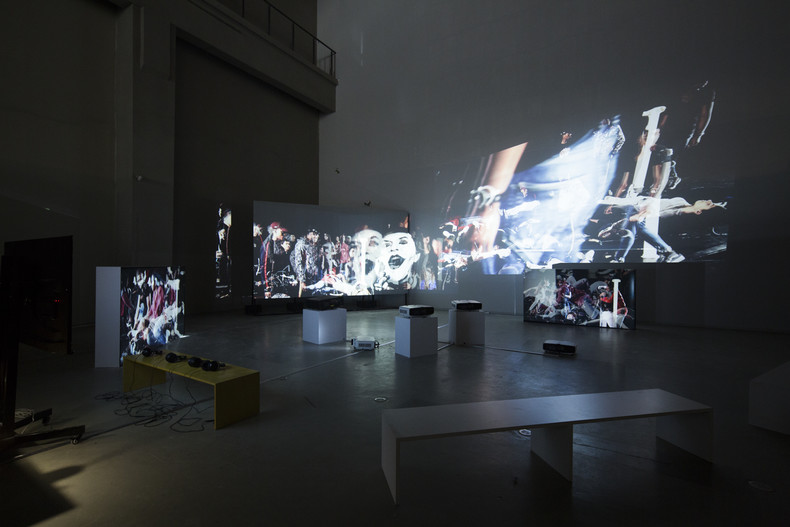 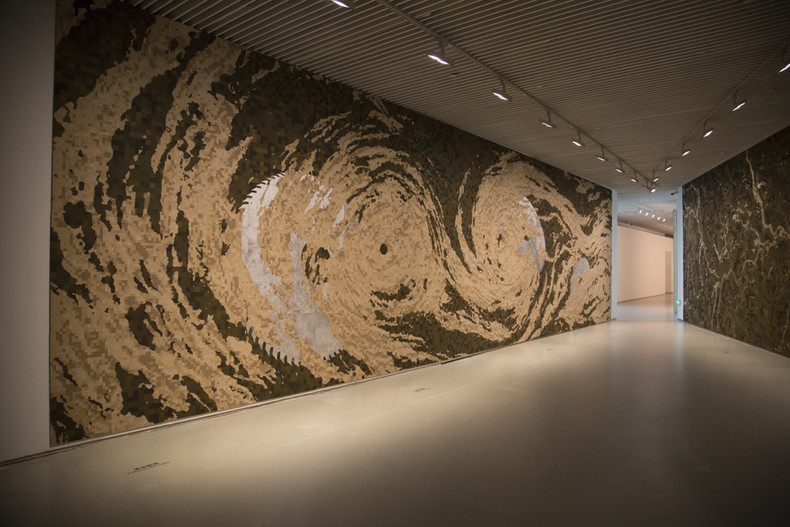 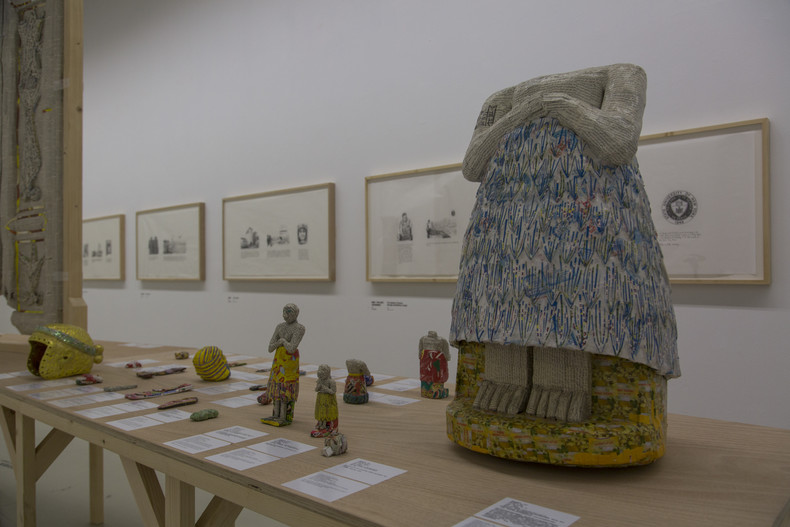 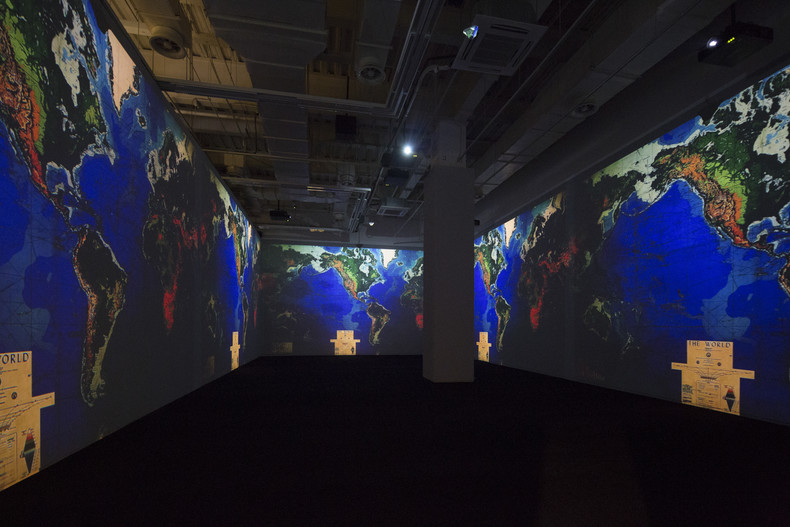 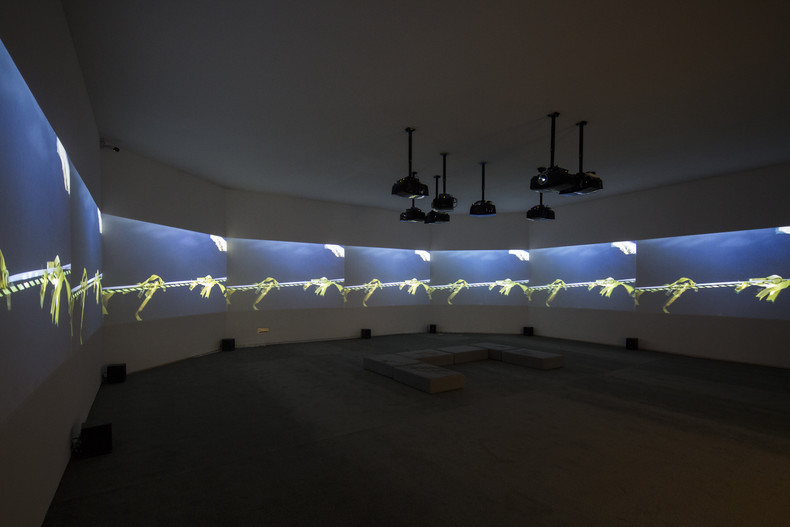 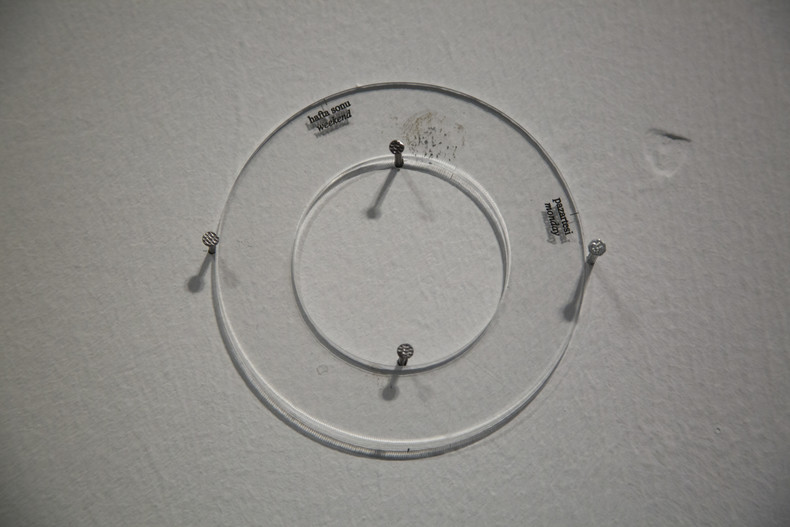 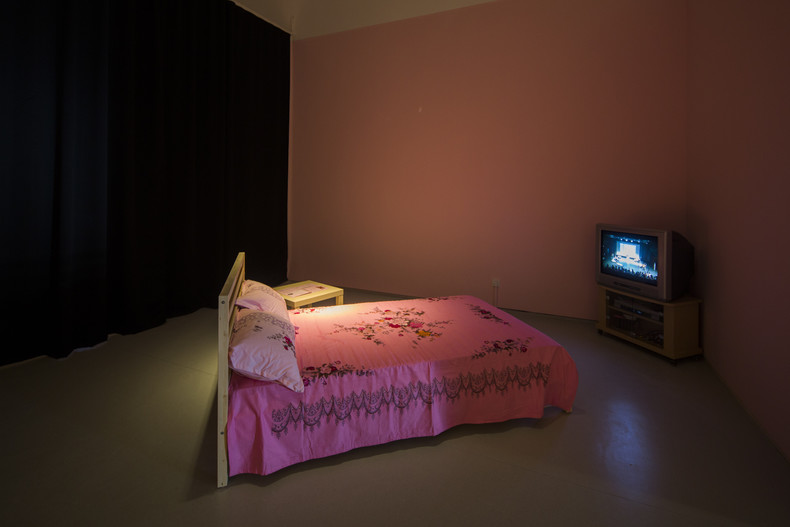 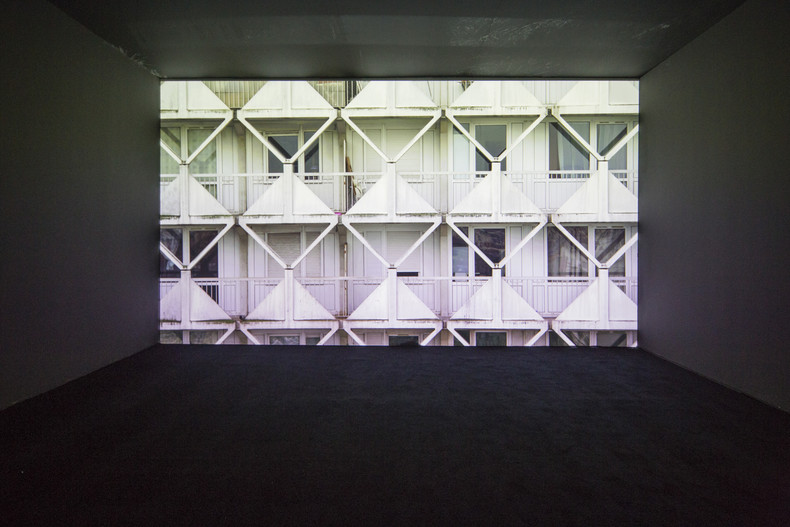 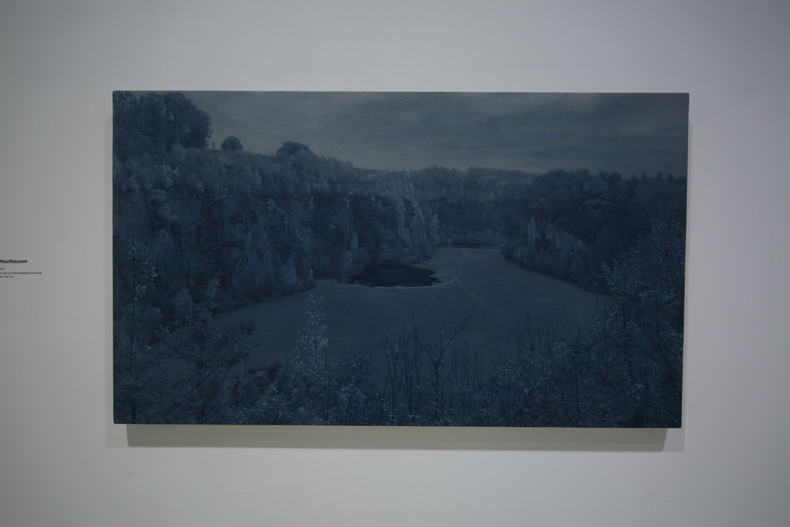 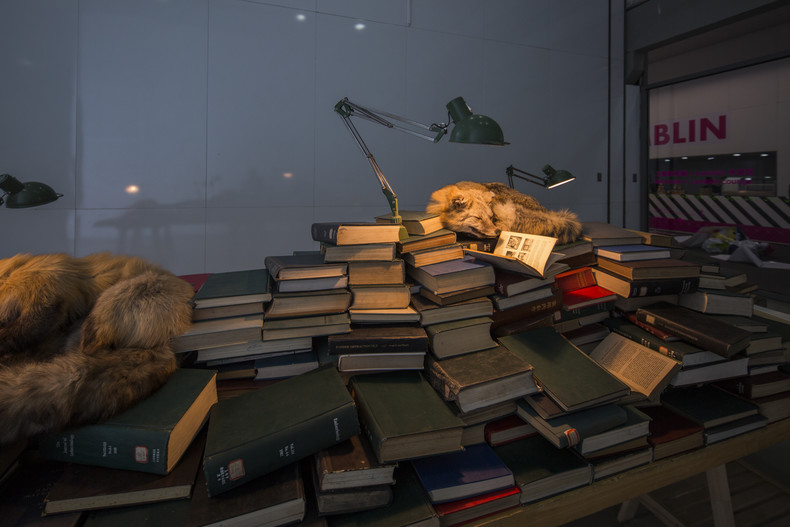 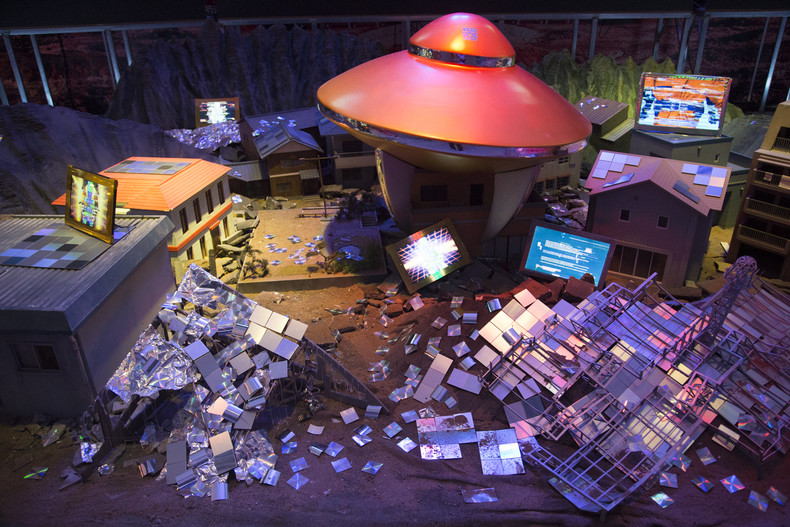