Curated by Gabriele Mastrigli, the exhibition is also the first to be conceived together with the Superstudio members, Adolfo Natalini, Cristiano Toraldo di Francia and Gian Piero Frassinelli as a sort of scientific autobiography of the group's career. It brings together and presents such a quantity and variety of pieces, over 200, ranging from installations to objects, from graphic works to photographs and through to publications, set in a chronological order that covers the entire career and development of the group.

Founded in Florence, Italy in December 1966, Superstudio gained its fame by first presenting their work in the Superarchitettura show at the Jolly 2 art gallery in Pistoia, before it moved on to become one of the most influential groups of the world avant-garde scene during the 1970s and 1980s. Now 50 years on from its foundation, the PSA retrospective tries to revisit the legendary architecture group’s origin, by looking at materials such as posters, publications and a wide show of “backstage” photographs that the group realized since the beginning of its activity, in a bid to restore the milestone career premiere to the maximum.

In addition, Superstudio 50 presents, among other works, the most important drawings, photomontages and installations from projects including The Continuous Monument series (1969), the Architectural Histograms (1969-70) and The Twelve Ideal Cities (1971), through which the group demonstrated the possibilities and limits of architecture understood as instrument of a critique of society.

It also gathers a number of Superstudio’s iconic design objects such as the Bazaar(1969) and the Sofa(1968, produced by Giovanetti and Poltronova respectively) or the Gherpeand and Passiflora lamps (1967 and 1968, both produced by Poltronova), all symbols of the groups’ long-standing influences that can still be seen in today’s design scene.

Coming to Asia for the first time, the group’s videos are also a special focus of the PSA exhibition, which includes the previously unseen Continuous Monument, a project from 1969 of which only the storyboard existed. Also screening will be the films of The Fundamental Acts (1971-73), Superstudio’s most ambitious attempt to tackle the relationship between life and design, which while on the one hand proposes an anthropological and philosophical refoundation of architecture, on the other progressively free the individual energies of the group which officially broke up in the early Eighties.

“For them (Superstudio), architecture is a form of thinking, it is a philosophy more than simply a building technique. Thus the exhibition is a critical reflection about their contribution to architecture, and about architecture itself.”Says curator Gabriele Mastrigli.

Paying homage to the extraordinary group of creative talents, Gong Yan, Director of PSA, commented: “Superstudio 50 was an essential extension of PSA’s Mobile Architecture: Yona Friedman exhibition that took place in 2015. With a conceptual shift from Utopia to Dystopia, Superstudio represented the official decline of the Utopian Architecture Movement that was prevalent across Europe from the 1950s to the 1970s. Eventually dissolving into life’s triviality, Utopia became a legend and cultural heritage. By reviewing this particular history of radical architecture, the exhibition helps provoke, from the perspectives of philosophy, sociology and psychology, questions about the nature of architecture and mankind’s future urban life forms that go beyond architecture itself.”

Transverse, metaphysical, indefinable, ever-new, ever outré... All these words can be used to describe Superstudio, although no fixed label can accurately define it and its members. For its entire career, the legendary architecture group from Italy never finished an actual building, yet its influences and impacts remain in multiple present-day disciplines including architecture, design, art and philosophy, making Superstudio a living legend in the post-war design history.

Superstudio was founded in 1966 by Adolfo Natalini and Cristiano Toraldo di France, who were both students of architecture at the University of Florence. The duo were later joined by Gian Piero Frassinelli and the brothers Roberto and Alessandro Magris from 1967 to 1970, with Alessandro Poli an associate between 1970 and 1972.

In December 1966, Superstudio, together with Archizoom, a design studio also from Florence, jointly held an exhibition titled Superarchitettura at the Jolly 2 art gallery in Pistoia. Serving as Superstudio’s motif, “superarchitecture is to the architecture of superproduction, of superconsumption, super induction to consumption, of supermarkets, superman and super gas.”The exhibition directly negated functional modernism, and, in many eye’s, vigorously pushed forward Italy’s Radical design movement.

In the next few years, Superstudio gradually embraced design works that were most representative to its career, and encompassed developments and transitions that related to its theoretical diversification. Using simple yet abstract geometric patterns, A Journey into the Realm of Reason (1969) summarized the architecture group’s vision from 1965 to 1968, during which it firmly claimed that “architecture was a means of changing the world”.

In Histograms of Architecture of the same year (1969-70), Superstudio prepared a catalogue of non-continuous three-dimensional diagrams, with reference to a grid that could be carried over to different areas or scales, projecting its attention to the topic of architectural scale in which architecture became abstract designs of substantial forms.

In its best known project The Continuous Monument series (1969), the group proposed that vast, gridded mega structures would stretch across world capitals and pristine natural landscapes — spanning the earth, even into outer space. Among the most famous images is a striking view of Lower Manhattan enveloped by a horizontal monolith. As Superstudio considers architecture “one of the few ways to affirm humanity's capacity for acting according to reason”, the series proposed negative utopian concepts, rhetorical means to demonstrate ad absurdum the possibilities and limits of architecture as a critique to modern society

The group’s The Twelve Ideal Cities (1971) revealed obvious inspirations and influences from American sci-fi novels as well as moon-landings of the time, and applied metaphors to cohesive power mechanisms and modern machines.

Starting in 1972, Superstudio worked to produce a series of films focused on the Fundamental Acts, through which the group declared: “Architecture never touches the great themes, the fundamental themes of our lives; architecture remains at the limit.” As chapters that look at life, education, ceremony, love and death, these films were an ambitious attempt to confront the relationship between life and project, proposing a radical anthropological and philosophical refoundation of architecture.

Among the most famous avant-garde groups in the international scene between the 1970s and the 1980s, Superstudio also took part in the exhibition entitled Italy: The New Domestic Landscape held at the Museum of Modern Art in New York in 1972, as well as the 15th Milan Triennial. In 1973, the group’s first solo exhibition Superstudio: Fragmente aus einem persönlichen Museum traveled throughout Europe, marking the end of the architecture group’s prime time. From 1973 to 1975, the exhibition Sottsass Superstudio: Mindscapes was hosted by several museums in the United States, in a time when the group’s five members started to part their ways. In 1978, the group took part in the 38th Venice Biennale with The Wife of Lot and La coscienza di Zeno, two projects that could be deemed its ideological summary.

The group broke up in halfway through the 1980s and its members went their separate ways. Just like curator Gabriele Mastrigli said, “the process will progressively evoke the multifaceted and heterogeneous nature of the group and with it the many ‘truths’ of Superstudio - perhaps its most radical legacy.”

Gabriele Mastrigli is an architect and critic. He studied at the University of Rome "La Sapienza" and at the RWTH Aachen (Germany). He investigates the relationship between architects' designing and writing, the main subject of his PhD dissertation.

He is Associate Professor of Theory and Design at University of Camerino. He has also previously taught Architecture Theory and Studio at Cornell University and the Berlage Institute in Rotterdam, and lectured, among others, at the Architectural Association in London, ETH in Zurich, Guggenheim Museum in New York. From 2000 to 2008 he has been a consultant to the Italian Ministry of Culture's Department of Contemporary Art and Architecture.

His articles and essays appeared many magazines including Domus, Log, Lotus international and World Architecture China. He edited Junkspace, a critical anthology of Rem Koolhaas' seminal writings in Italian (Quodlibet, 2006) and French (Payot, 2011). In 2007 he curated the exhibition Holland-Italy 10 Works of Architecture (MAXXI, Rome), and in 2008 he was among the curators of the Italian Pavillion at the 11th Venice Biennale of Architecture.

In 2014 he took part in the 14th Venice Biennale of Architecture “Fundamentals”, where he presented the installation Superstudio. The secret life of the Continuous Monument. In 2016 he curated Superstudio 50, an extensive retrospective exhibition about the Florentine radical group, held at the MAXXI in Rome. In this occasion he published the volume Superstudio Opere 1966-1978 (Quodlibet, 2016), the fruit of long and painstaking archival reconstruction.

About Power Station of Art

Established on October 1, 2012, the Power Station of Art (PSA) is the first state-run museum dedicated to contemporary art in mainland China. It is also home to the Shanghai Biennale. Renovated from the former Nanshi Power Plant, PSA was once the Pavilion of Future during the 2010 Shanghai World Expo. The museum has not only witnessed the city’s vast changes from the industry age to the IT era, but also provided a rich source of inspirations for artists with its simple yet straightforward architectural styles. And as Shanghai’s generator for its new urban culture, PSA regards non-stopping innovation and progress as the key to its long-term vitality. The museum has been striving to provide an open platform for the public to learn and appreciate contemporary art, break the barrier between life and art, and promote cooperation and knowledge generation between different schools of art and culture.

MAXXI, the National Museum of 21st Century Arts, is the first Italian national institution devoted to contemporary creativity. Located in Rome’s Flaminio quarter and featuring innovative and spectacular forms, the museum is a major architectural work designed by Zaha Hadid. Conceived as a broad cultural campus, MAXXI is managed by a Foundation constituted in 2009 by the Ministry for Cultural Heritage and Activities and headed by Giovanna Melandri. Since December 2013, Hou Hanru has been the Artistic Director of the museum, which includes MAXXI Architettura, directed by Margherita Guccione, and MAXXI Arte, directed by Bartolomeo Pietromarchi. The programming of the activities – exhibitions, workshops, conferences, shows, projections, educational projects – reflects MAXXI’s vocation as a place for the conservation and exhibition of its collections but also, and above all, a laboratory for cultural experimentation and innovation, for the study, research and production of the aesthetic contents of our time.

About the Italian Cultural Institute (IIC) in Shanghai

The Italian Cultural Institute (IIC) in Shanghai is an office of the Ministry of Foreign Affairs and International Cooperation of the Italian government, dedicated to the promotion of Italian culture in Eastern China through the organization of cultural services and events. Central to the Italian Cultural Institute’s mission is a constant effort to encourage the understanding and enjoyment of Italian culture by organizing and promoting cultural events in collaboration with the most prominent academic and cultural institutions of Eastern China. IIC focuses on the development of initiatives aimed at showcasing Italian excellence in various fields, such as science, technology, the arts and design. The development of academic exchanges, the organization and support of visual arts exhibitions, the grants for translation and publication of Italian books, the promotion of Italian studies, and the cooperation with local institutions in planning various events that focus on Italian music, dance, cinema, theater, architecture, literature, philosophy etc., are just a few examples of the Institute’s initiatives. The Italian Cultural Institute in Shanghai provides an “open window” to the cultural and social aspects of past and current Italy. 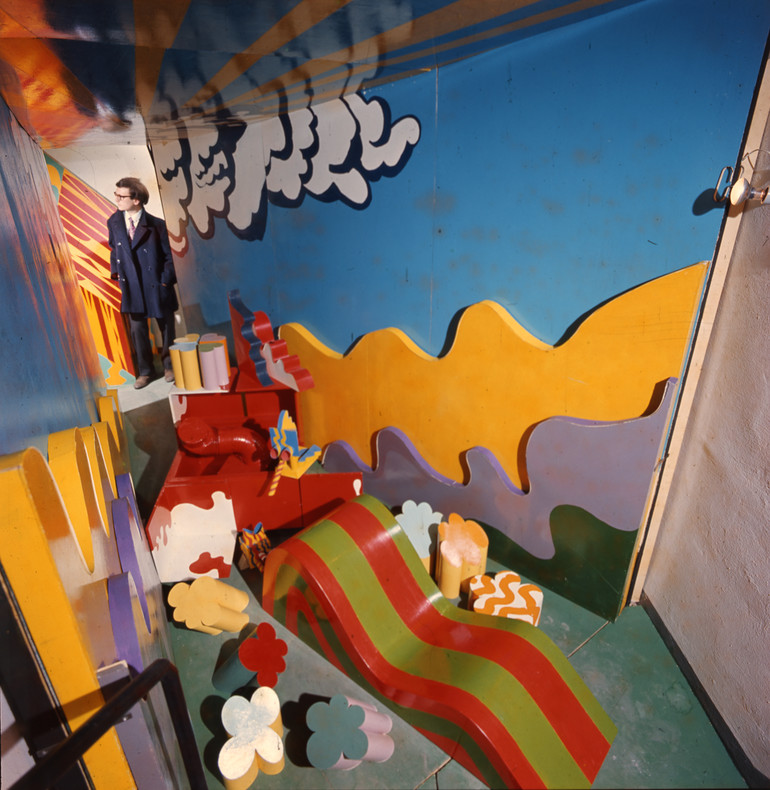 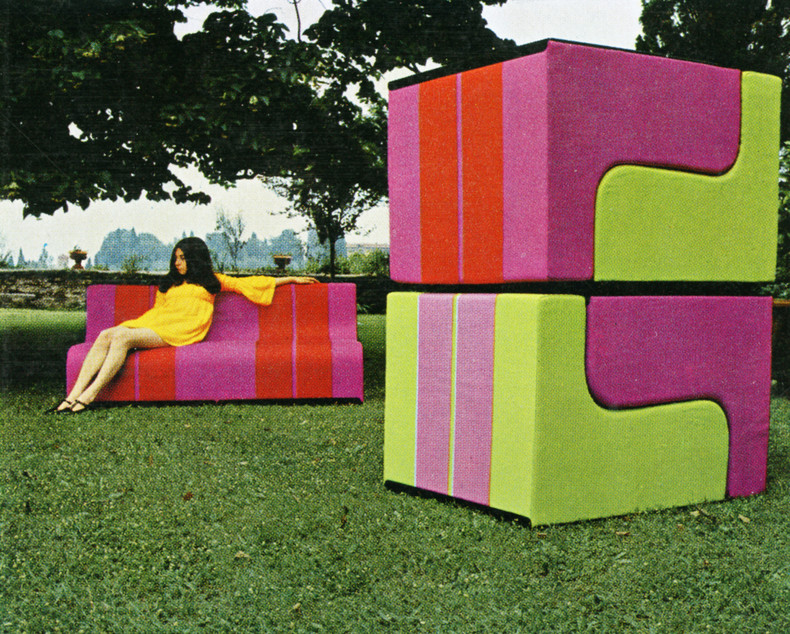 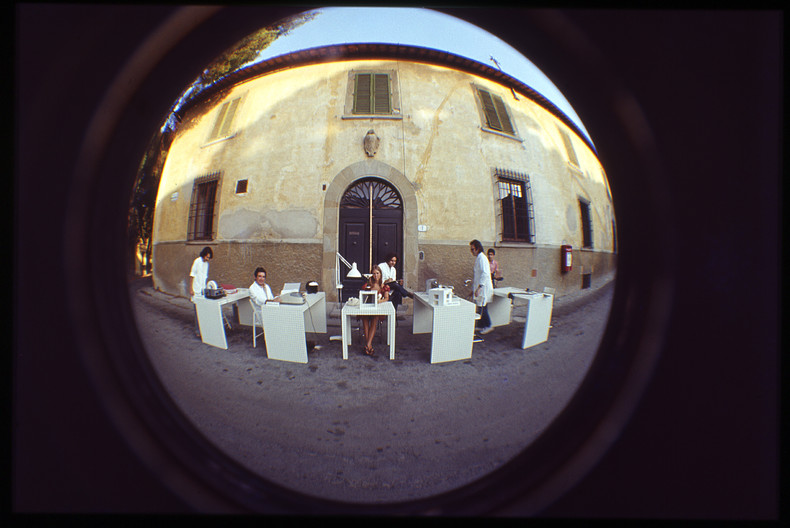 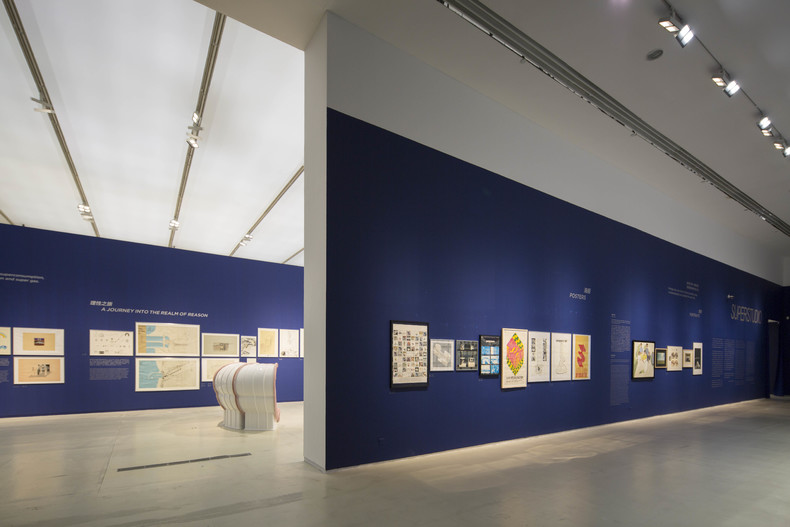 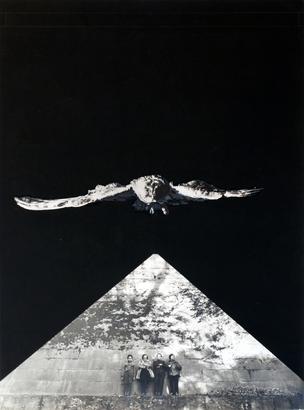 The Twelve Ideal Cities. Fifth City: City of the hemisphere 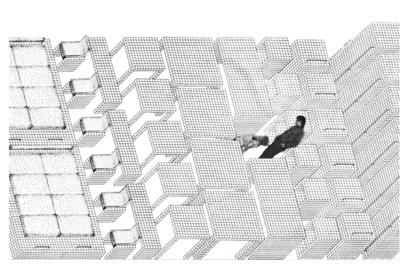 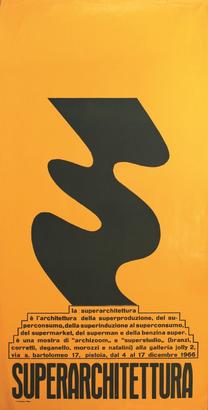 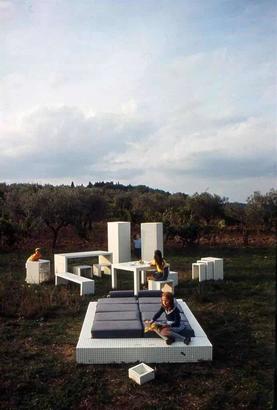