Body Media II has incorporated the industrial architecture of the Power Station of Art – a fragment of modernity – into the exhibition as a “cold body.” This cold body will be infused with warm languages and heated narratives that allow the audiences’ bodies to move and circulate within it like the flow of blood, testing whether the space, the works, andthe audiences can act in accordance with each other. Throughout the process we will, encounter exhausted bodies, contrasting bodies, moving bodies, and illusionary bodies; see how the body can become a substitute for time; discuss the relationship between the body and identity in the virtual world; experience how the body is documented, extracted, readjusted, and reprogrammed; trace how photographic and videographic techniques have transformed our perceptions of the world; and as well discover how bodies, in their representations, can intrude and affect our relation to the real.

This exhibition is a sequel to an exhibition of the same name held in 2007. Ten years ago, Body Media was held in two fully enclosed black boxes, where the sense of space was deliberately taken away, turning the audiences’ bodies into keys that could open up the works through time. At the time, we were anticipating new interfaces and cross-disciplinary collaborations that would circumvent the power centers that formed the patterns for contemporary art production. Ten years later, the ubiquity of self-media and mobile terminals has caused the body and media to surpass a mutually mirroring and collaborative relation. The body is like an interface that every human carries that is of the same scale – an other that is at once both familiar and strange; new media technologies have given it a stage to play and perform, and slowed down its aging, just like how the same technologies are altering the past limitations of art.

For this edition, the exhibition hall will be painted fully black, turning the white cubes into black boxes, thus to eliminate visitors’ preconceived mindsets and use bodies as measurements of the artworks. The opening performances Shanghai Time and Cut Papers #21 will use a simple and repetitive manner of handicraft, to discuss the body’s role in time and space and present a kind of intimacy and routinism towards digital technologies. Interactive projects such as ZEE and Les Disciplines du Retangle will invite the audience to involve in the realization of the artworks through the participation of their bodies. Flow of Life, Chiharu Shiota’s 22-meter-tall installation specially commissioned for the exhibition, will vertically span PSA’s first and second floors, using an empty bed to symbolize the absence of body and the elapse of life.

The different artworks present the body’s properties of being revealed, substituted, augmented and limited, which is the very fate for the body in the development of new media and new technology. Technologies have changed our perceptions of the world, and the body, under such changes, is also obstructing our relations with the reality.

Ten years ago in Shanghai, the rise of Internet technologies and the construction of a new world order by these new technologies led to exciting anticipations and imaginations about how technologies would command the world in an new media exhibition known as Body Media. After a decade when communication modes and information technologies are discreetly changing individual mindsets and global frameworks, and when each individual can easily become a self-Media, MEDIA itself can no longer become the infinitely amplified focal point of a media artwork.

After all, the definition of NEW MEDIA ART is worth further elaboration, as expressions of all artworks would always require certain media/medium, but the NEW is always relative given the rapidly changing technological revolution. Therefore, such a new media art exhibition that is no longer shackled by technologies and media has returned to art itself to explore the direct yet profound relations between body and art.

According to curator Gong Yan, body is just like mankind’s carry-on life-size interface as well as a familiar yet strange other. New media technologies have given body a stage to play and perform and are slowing its aging process; just as such technologies are postponing limits of art.

Richard Castelli is the director of Epidemic and is the curator of several exhibitions among others in Berlin (Haus der Berliner Festspiele, Martin-Gropius-Bau), in Shanghai (Zendai MoMA, Sculpture Art Centre, Science and Technology Museum), in Roma (three exhibitions with Romaeuropa, the last one at MACRO and now Digitalife every year at Palazzo delle Esposizioni), in Istanbul (twice in Borusan Foundation) and in France (last one in Paris in 2014-2015 on Robotic Art). He is also the producer of artists as: Bruyère, Du, Dumb Type, Granular Synthesis, Hentschläger, Langheinrich, Lepage, Shaw, Takatani and Teshigawara. He produced or co-produced several 360°, immersive, interactive or stereoscopic films and installations. He directed several films broadcast worldwide and got several awards including Golden Award of Rio de Janeiro Festival (Brazil) and 1st prize of Estavar Festival (Spain). From 1999 to 2007, Richard Castelli was the Senior Curator of Lille 2004 Cultural Capital of Europe. 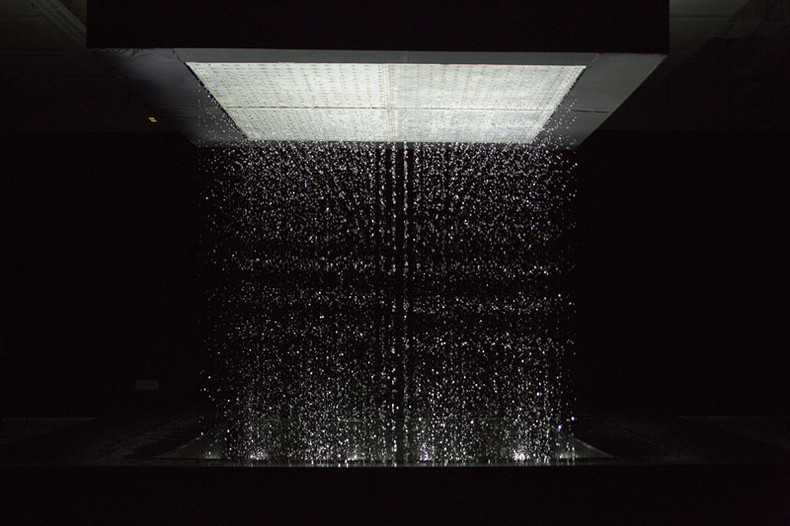 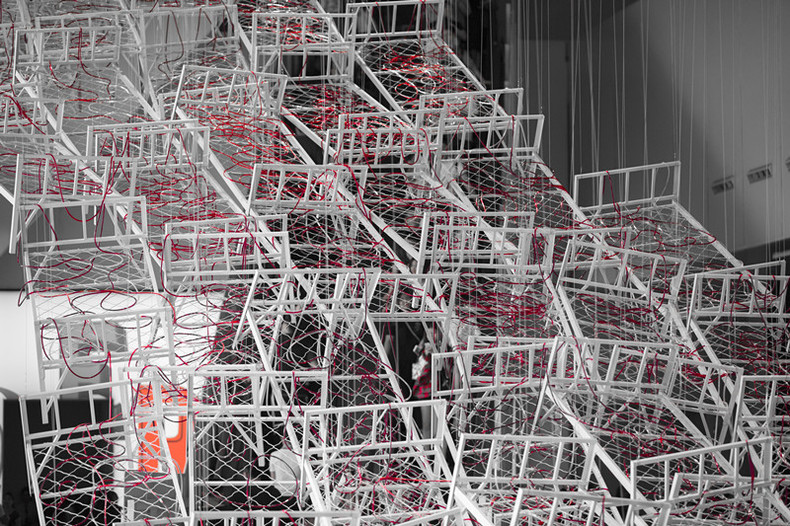 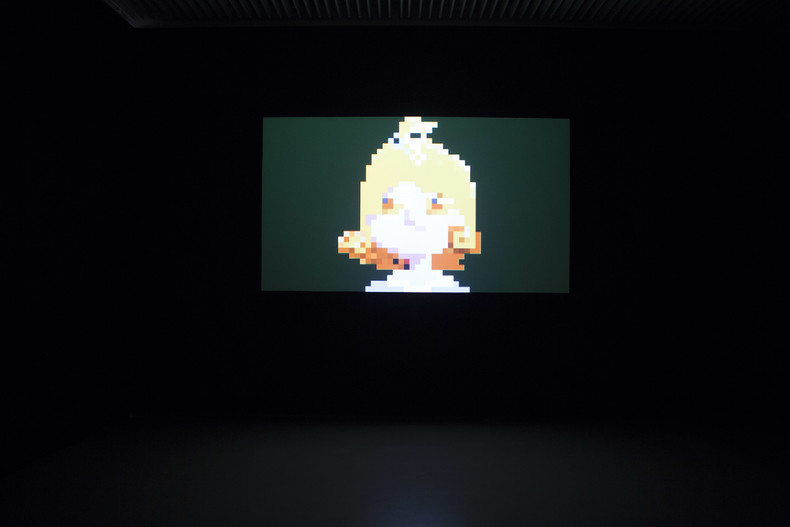 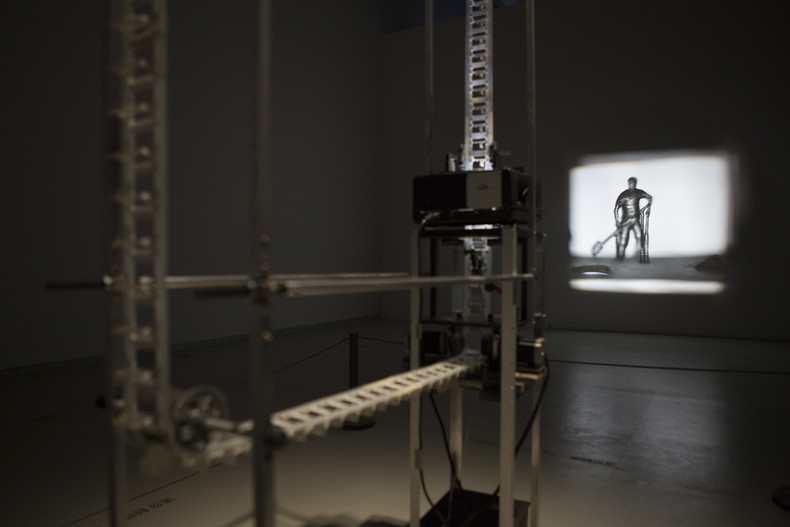 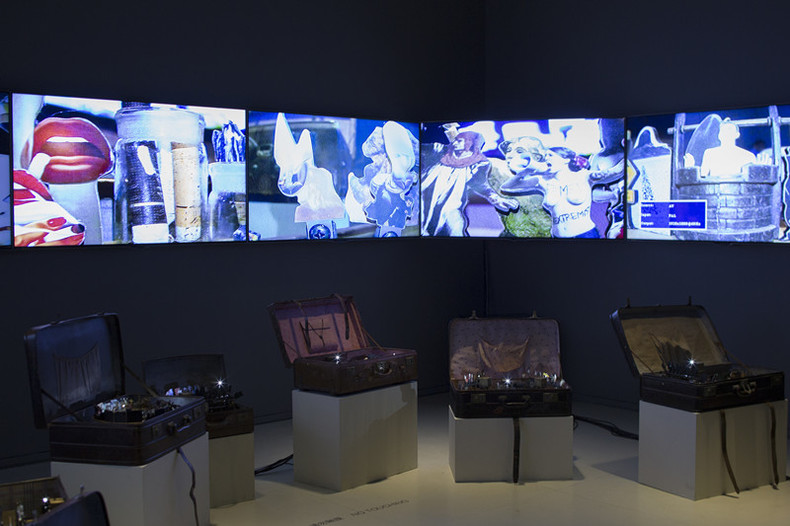 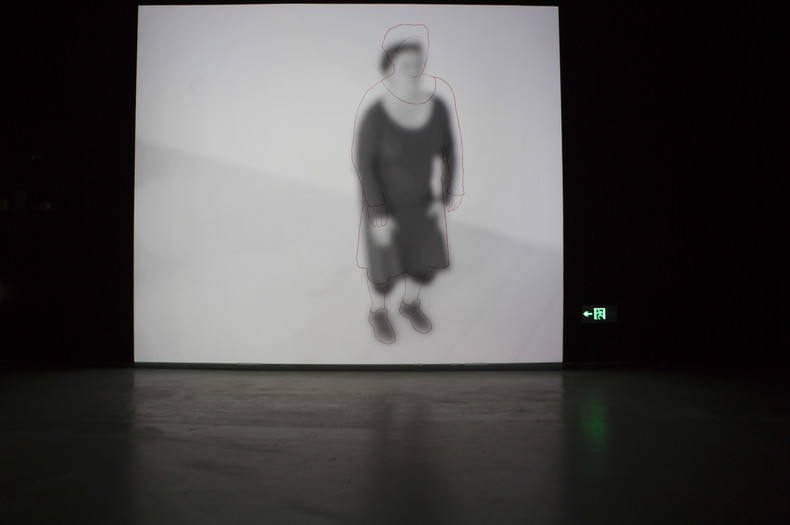 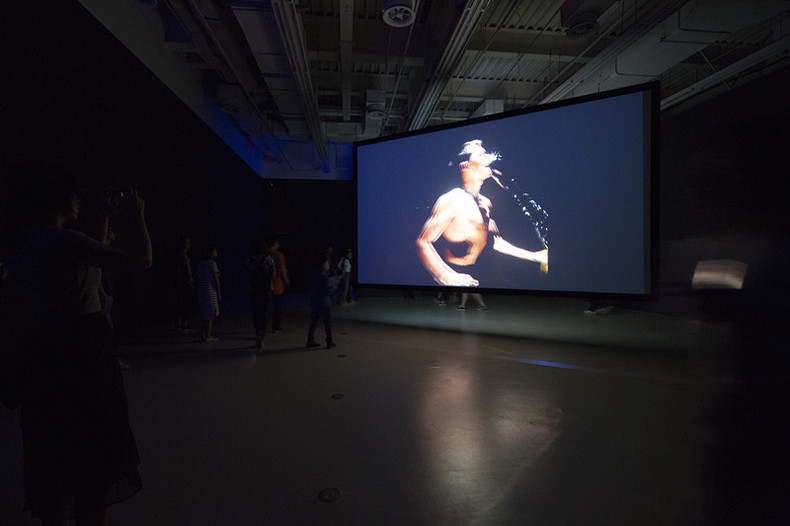 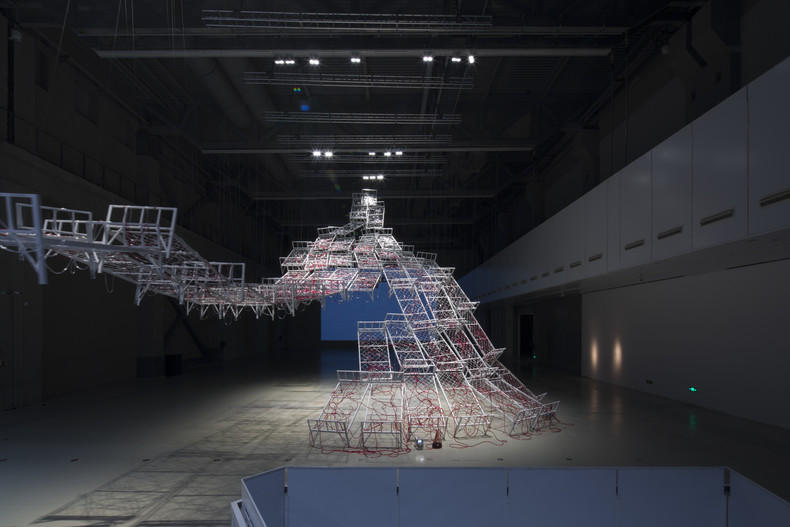 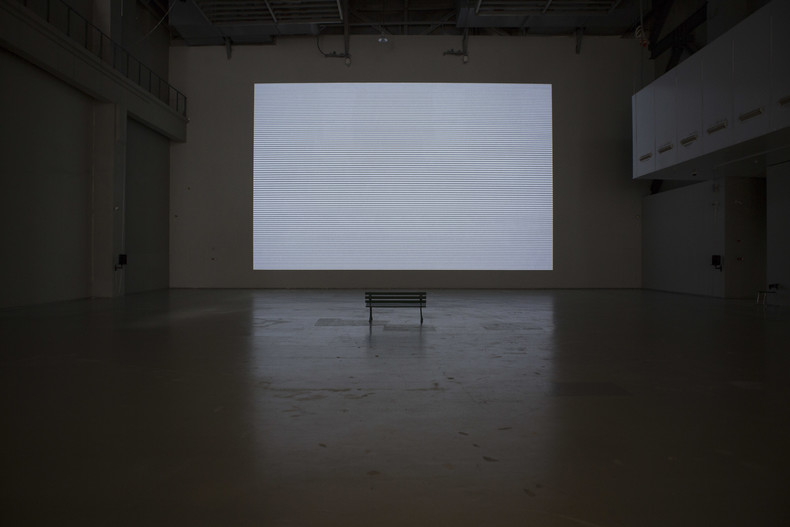 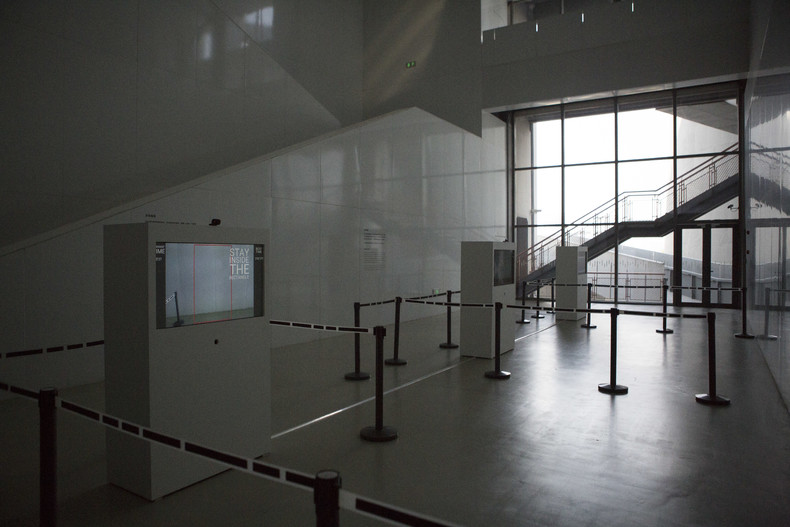 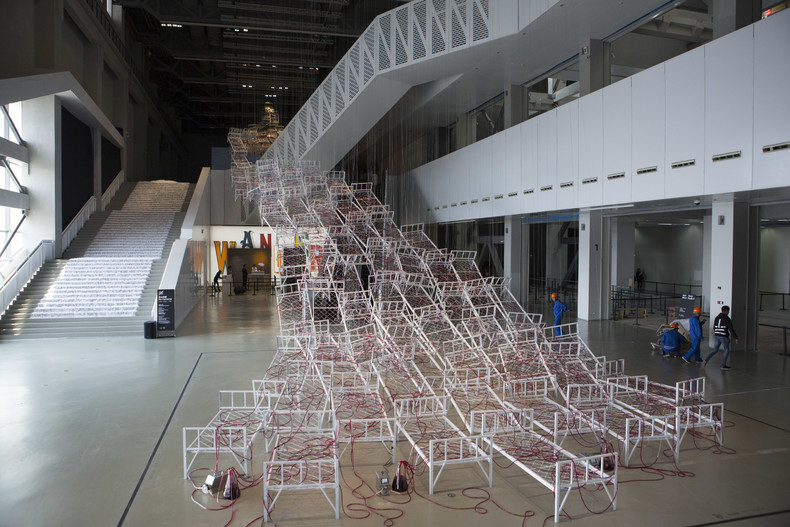 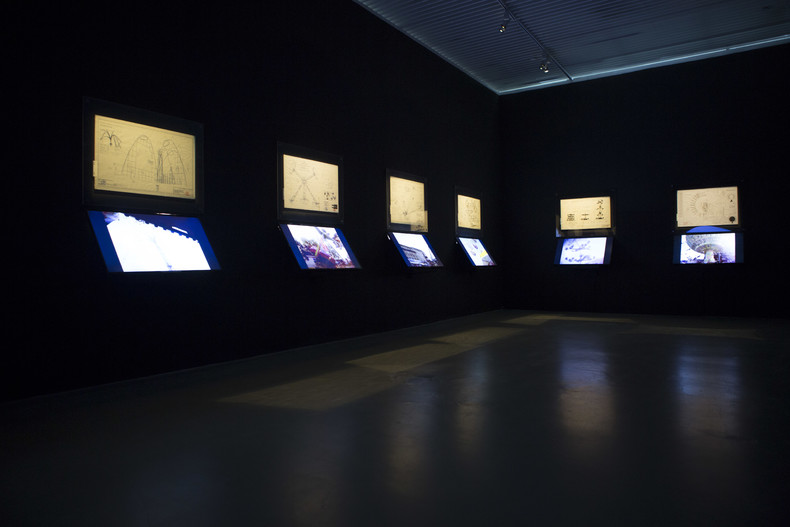 Till Nowak, The Experience of Fliehkraft, The Centrifuge Brain Project, Plans and videos, 2011, Courtesy of Claus Friede*Contemporary Art 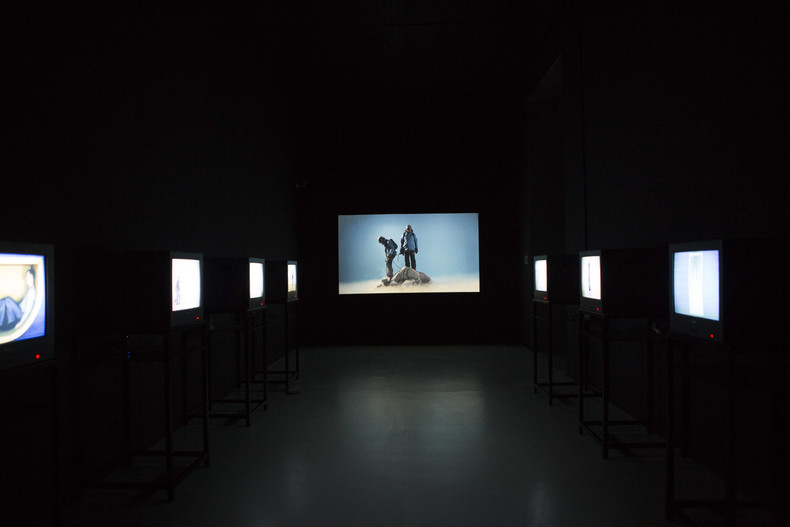 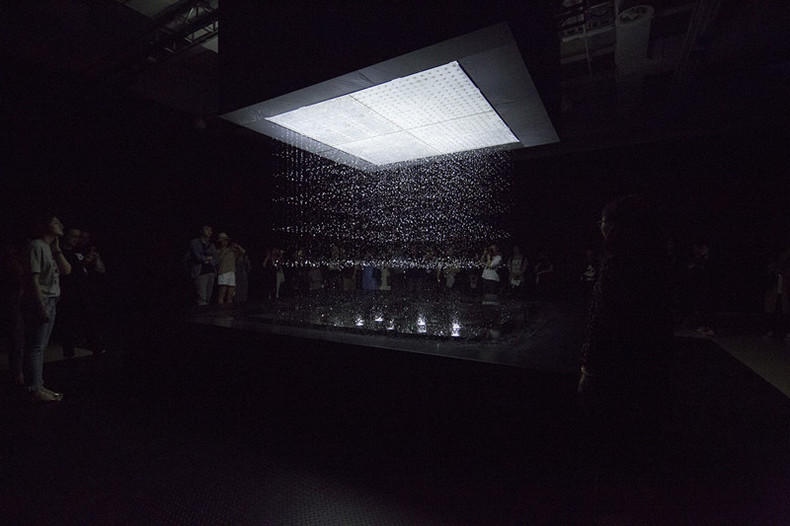 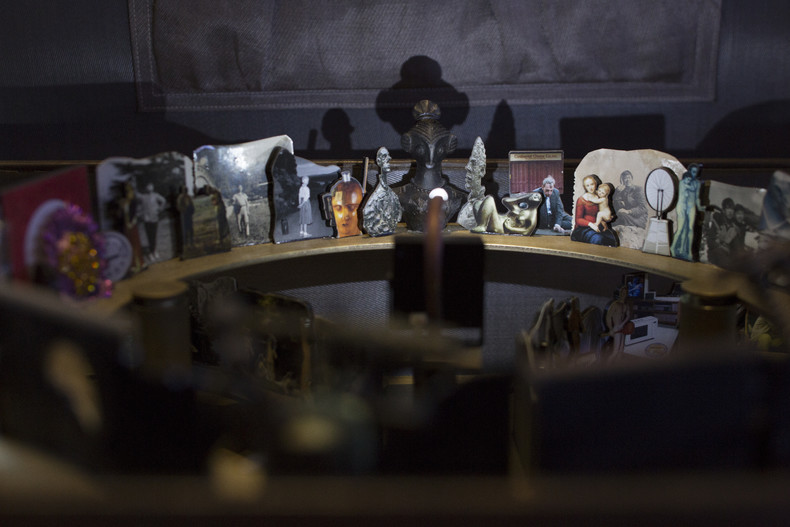 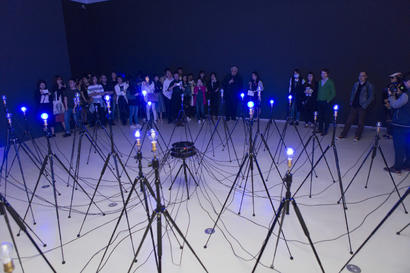 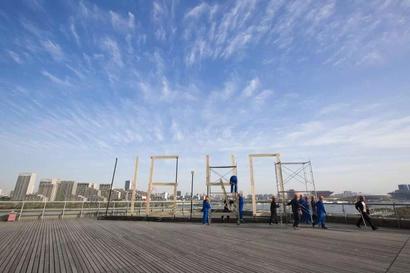 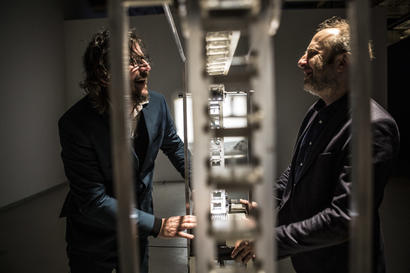 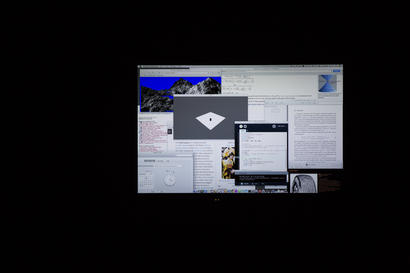 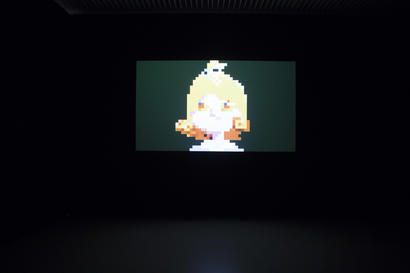 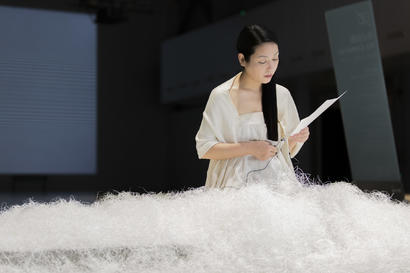 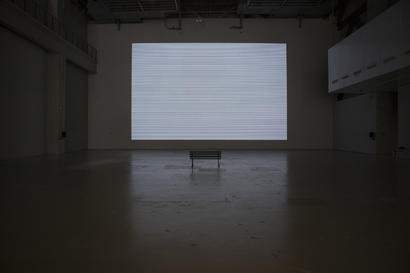 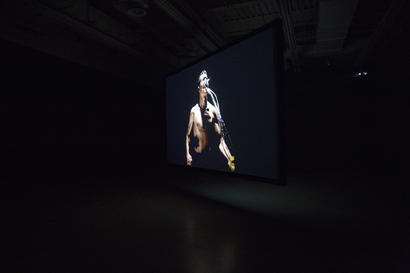 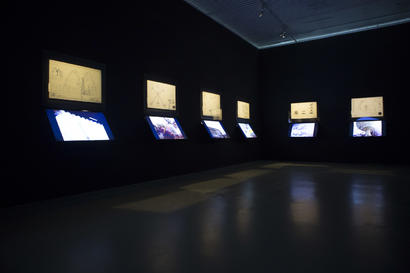 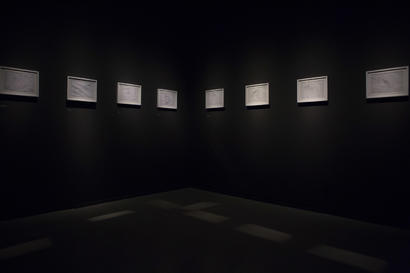 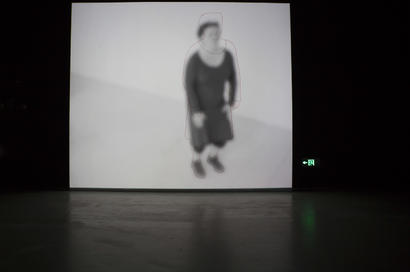