From December 14, 2017 to March 4, 2018, psD (Power Station of DESIGN), the creative extension of the Power Station of Art, will present Bijoux en jeu: Swiss Contemporary Jewelry Design. Curated by the mudac (Musée de Design et d’Arts Appliqués Contemporains), the exhibition sets out to showcase nearly 300 pieces of jewelry design by 35 creators since the 1960s, through a thematic presentation defined by the following chapters: telling, adorning, using, shaping, and making. Shanghai is the third leg of the exhibition’s world tour, which previously stopped in Barcelona, Spain and Basel, Switzerland.

As a productive space that combines learning and exhibition, psD will invite exhibition designer Johanna Dahm for a three-day jewelry design workshop titled “The Body and More”. The event, with openly recruited participants, will take advantage of everyday life materials to explore the infinite possibilities of body decoration, based on contemplations of the human body, as it seeks to break the stereotypical thinking about “jewelry”. Creations of the workshop participants will be presented to the public as an integral part of the exhibition as well.

With the first pieces acquired during the 80s,the mudac (Musée de Design et d’Arts Appliqués Contemporains) houses two impressive jewelry collections: The Swiss Confederation's Collection is built up especially with an eye to the winners or experts designated by the Swiss Federal Design Competition, a competition which has been encouraging young Swiss creators since 1918;while the mudac's Collection encompasses, among others, pieces created in small series, highlighting a creative process which is similar to design.

The two jewelry collections offer a remarkable view of the developments which have affected an ever-changing discipline. But since the collection field for jewelry pieces is vast, the criteria for their acquisition must allow them a certain coherence. Those added to the collections have been evaluated on the basis of their creativity, on how well they reflect current trends, the research aspects of innovation and continuity, and the nationality of their creator.

Jewelry pieces on show at the exhibition not only systematically reflect mudac’s unchanging coherence to its acquisition criteria, but also contemporary jewelry design trends in Switzerland and even Europe as a whole. They include works inspired by the minimalist movements of the 70s, as well as the more expressive "author's jewelry" and pieces by today's emerging creators. Exhibitional forms such as photography, videos, and installations are also included to enhance the eye-opening event as well as illustrate the jewelry industry's increasingly diversified artistic genres and styles.

Carole Guinard, curator for contemporary jewelry collections at mudac offered his insights: “A jewel is not just a decorative object or useless accessory. It is a field of infinite exploration that, thanks to the recovered freedom in this area since 1960, allows creators to question its meaning, function and use and to tryout countless techniques and materials. It is a place to voice opinion that is close to contemporary art.”

Since its opening in 2000, the mudac – Museum of Contemporary Design and Applied Arts – has built up a reputation for having an inquisitive and incisive attitude to the things that shape our way of life, and has always sought to ask pertinent – and sometimes impertinent! – questions. Its ambitious program of between five and eight exhibitions a year alternates thematic projects with “carte blanche” events for designers from Switzerland and further afield, with a particular focus on young creators. The mudac prides itself on providing a forum for dialogue and exchange, bringing together design with the applied arts and contemporary art. This unique and bold approach is recognized throughout the world, with exhibitions staged from Paris to Seoul.

Created in March 2016, psD, also known as the Power Station of DESIGN, is a creative extension of the Power Station of Art (PSA) in Shanghai. Conceived as a workshop, the new space concatenates education, exhibition, products and leisure into an organic production chain – a space of experience, a space that is a synthesis of self-learning and autonomy.

psD tries to break the enclosed pattern of contemporary art institutions through interactive forms of education and consumption. It serves as a productive space that involves workshops, exhibitions, a shop and a café.

Designed by Yung Ho Chang, psD owes its concept to traditional Chinese storefronts, with five metal boxes connecting inside and outside to allow for positive interaction between spaces.

Pro Helvetia is dedicated to the promotion of contemporary cultural works of national and international interest. The foundation was established by the Swiss Government in 1939 and is still entirely funded by public money. The foundation spends 60% of these funds on supporting international projects by Swiss artists. It also fosters co-productions or exchanges between Swiss artists and artists from other countries, in particular from countries where Pro Helvetia has a regional office.

Founded in 2010, Pro Helvetia Shanghai is one of the ten offices that now represents the Swiss Arts Council in mainland China, Hong Kong and Macau.Its aim is to encourage dialogue between Swiss and Chinese cultural practitioners and institutions by supporting projects that enhance the exchange of knowledge and experience in the cultural field. Most projects undertaken by Pro Helvetia Shanghai focus on Swiss contemporary art, with special emphasis placed on the disciplines of visual and performing arts, design and music. 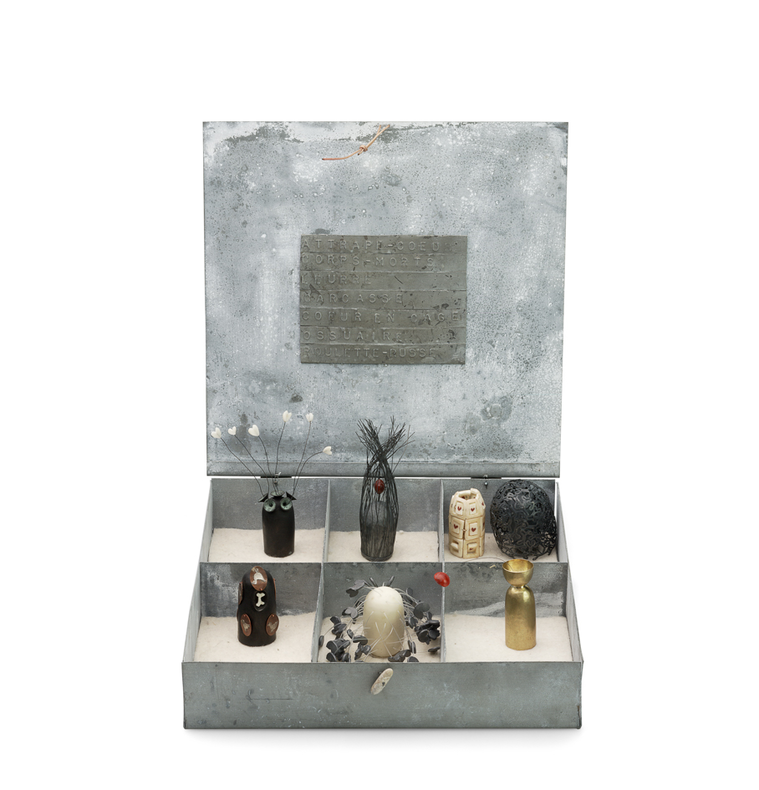 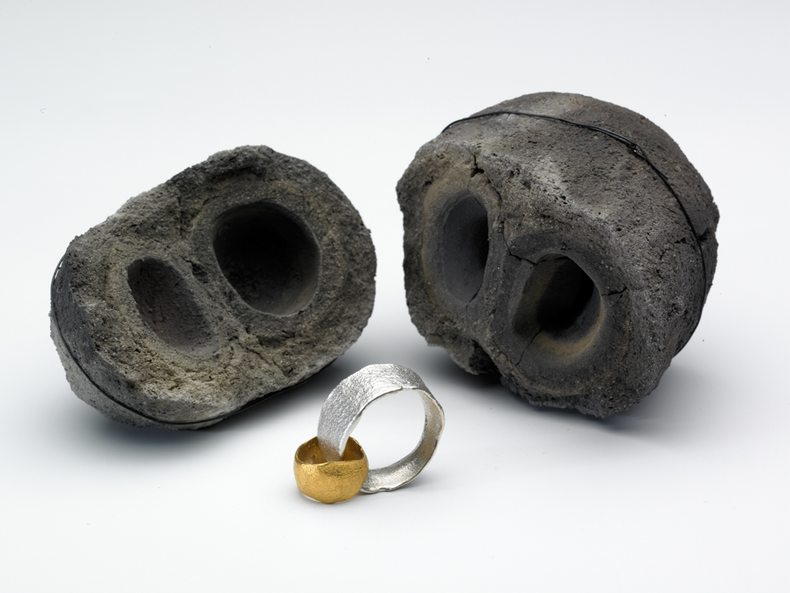 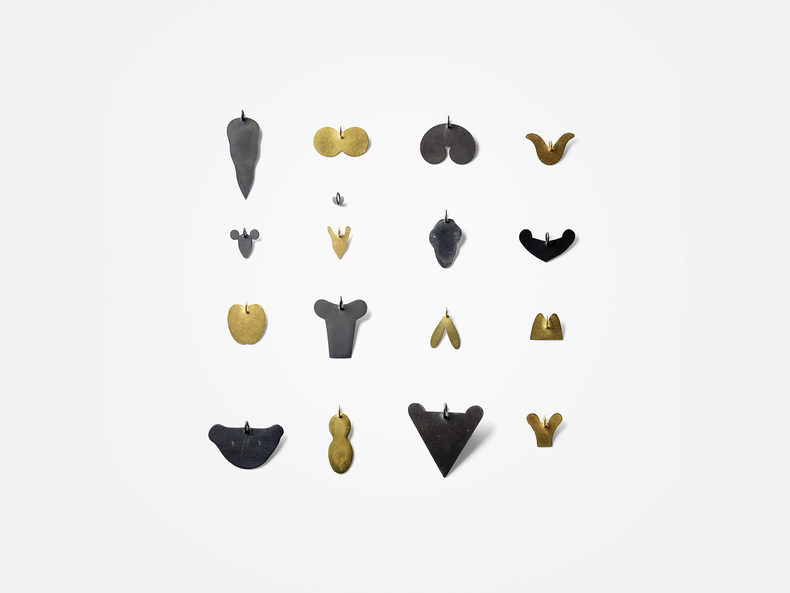 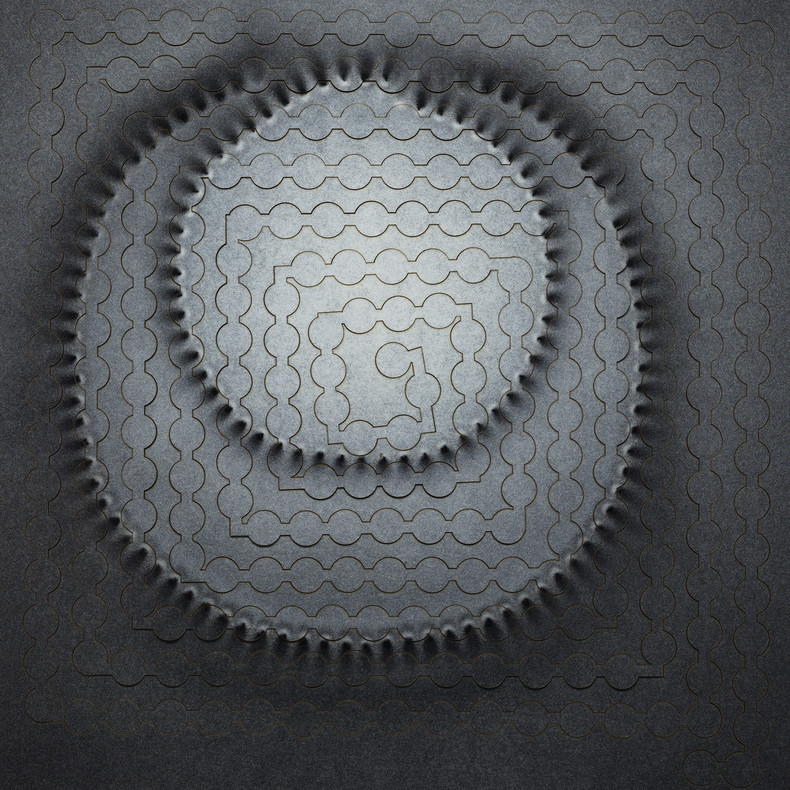 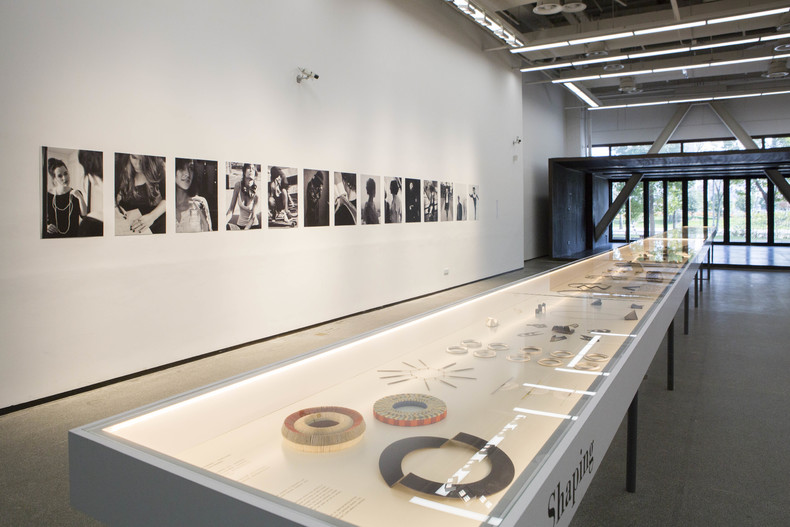 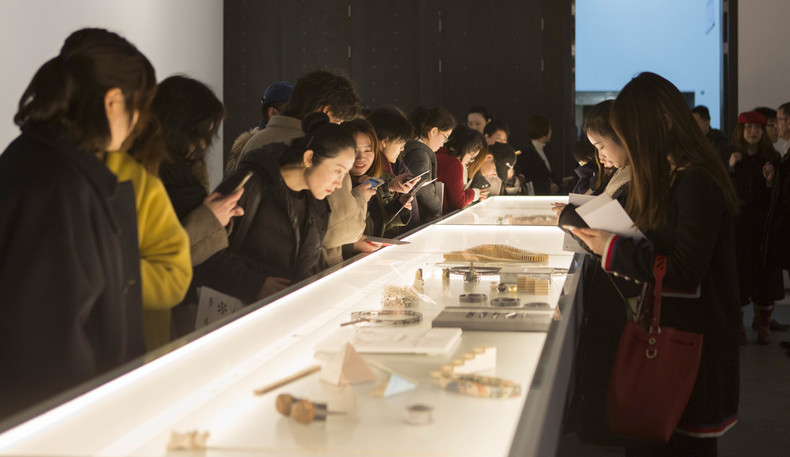 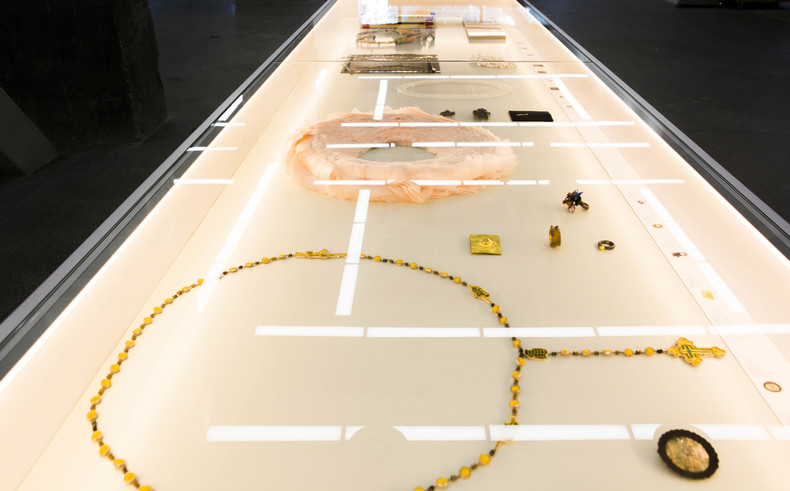 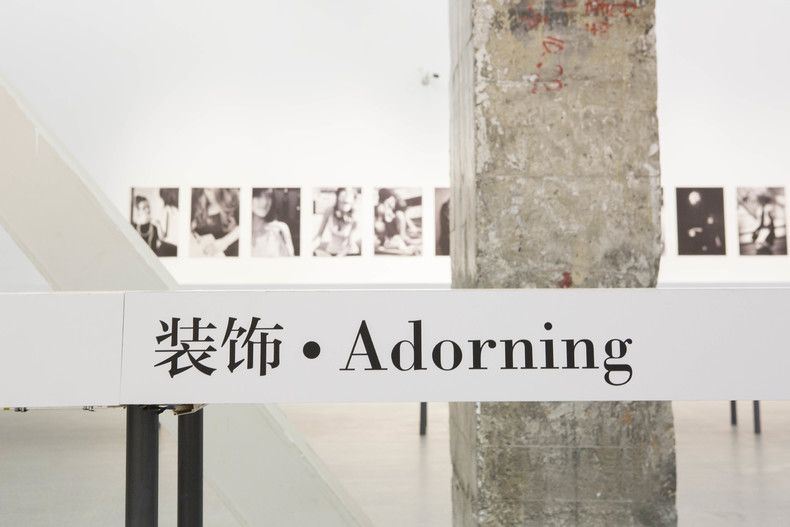 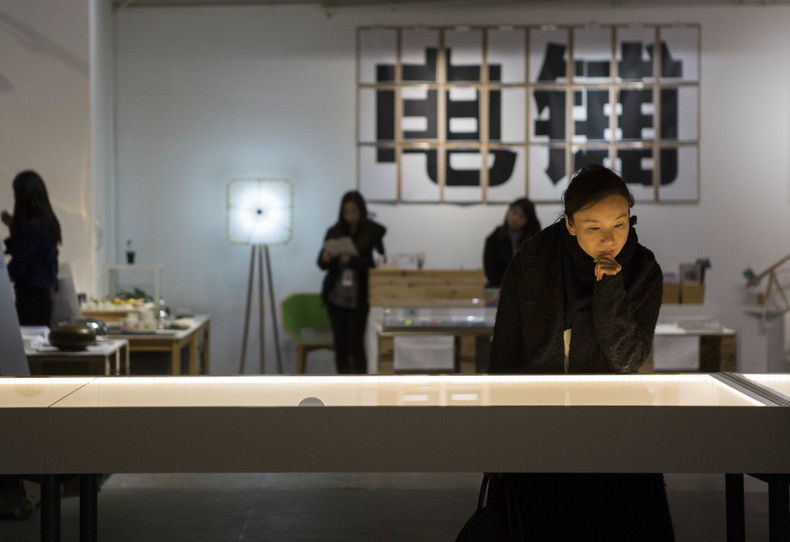 psD School | The Body and More 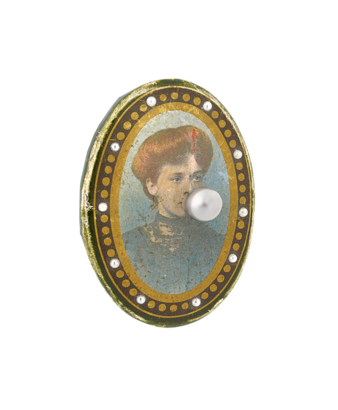 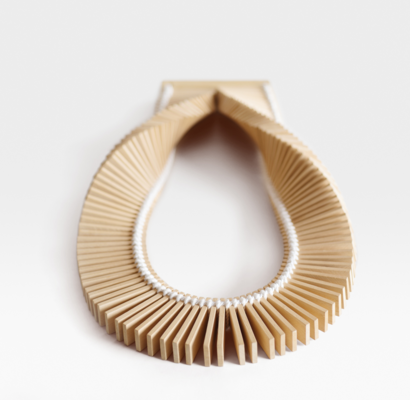 She looked over my shoulder